As per normal, when a new device has been purchased it tends to cause an cascade of devices being handed down to other members of the family. In this case a purchase of a Kindle Paperwhite meant that the previous Kindle was given to the another family member and their Nook being passed to one of the younger members.

The Nook in question was a Simple Touch (BNRV300) which had been purchased a year or two before and was still in decent condition. As it was still registered to the previous owner it was time for a factory reset.

This should have been as simple as:

However as Barnes & Noble had decided to pull out from the UK market, this attempt failed as the Nook was unable to contact any servers. An error message was displayed on screen, with the code AD1133, stating the it was unable to continue with a local deregister and to, rather unhelpfully, contact B&N Customer support in America for further assistance.

As it now appeared that resetting the device would not be possible without access to B&N servers it was time to consult with a search engine. One common piece of advice was to try reset the Nook via the '8 uninterrupted restarts' technique but this was met with no success. A comment that was found later instead suggested the following:

This then fully reset to the Nook to a 'out of the box' condition.

Freshly reset, the screen displayed the normal initial setup screen and this is where the next hurdle was discovered. Following the screens and entering the required information was fine until it reached the step where you had to register your device. B&N insist that before your the Nook can be used it has to be registered to an account on their system.

This presented the question of how your supposed to register the Nook to an account when the servers will no longer talk to the device?

After once more consulting with the search engines a solution was discovered:

After this the Nook was able to be used normally. 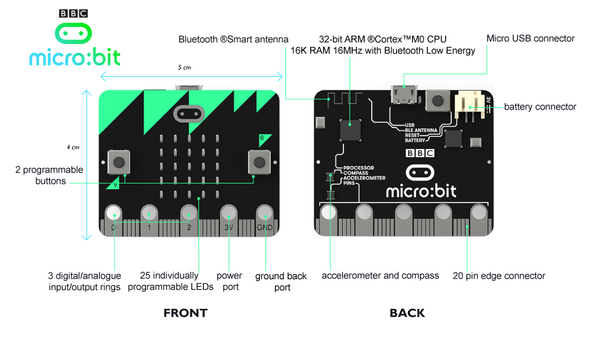 Some ideas require that small amounts of data be saved for future use. It would be ideal if this was possible on the micro:bit. MicroPython provides the tools to 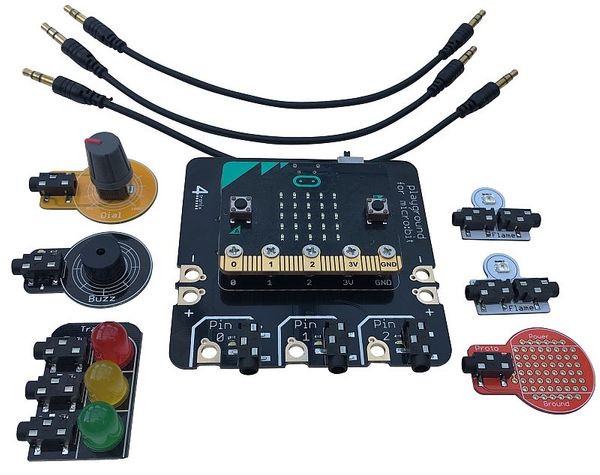 By now you should have heard about the micro:bit. It's a nice little board to play around with and is fulfilling the intended role as a simple device to